Manchester has always had a strong grip on the STEM field. Since Alan Turning’s work at the University of Manchester and his invention of the very first computer, Manchester has evolved to the point it became the single biggest technology hub outside of London.

At the same time, 14 out of the 50 fastest growing companies in northern England reside in Manchester. The city hosted 151 blockchain meetups with nearly 62,000 members, making it one of the biggest blockchain centers in the UK.

And it is not all, there are other aspects that make Manchester a foolproof place to develop business and recruit freelance developers.

Would you like to join a diverse entrepreneurial environment?

In 2018, Manchester took 5th place as UK’s most entrepreneurial city. It’s no surprise that in 2018 the number of tech startups in the region almost doubled with an impressive 48% increase in comparison to the previous year, which tops the growth of any other UK region.
Manchester has retained its spot on the top 20 European Digital City Index.

With the investment provided by the Innovate UK agency, Manchester is well on its way to becoming a world leading Smart City. This has a positive impact on talent demand/supply, IoT technologies and of course, a collaboration between entrepreneurs and investors.

Manchester is home to over 170 companies in life sciences, biotech, digital and creative sectors as well as being the hub for MediaCityUK, home to the BBC and ITV. 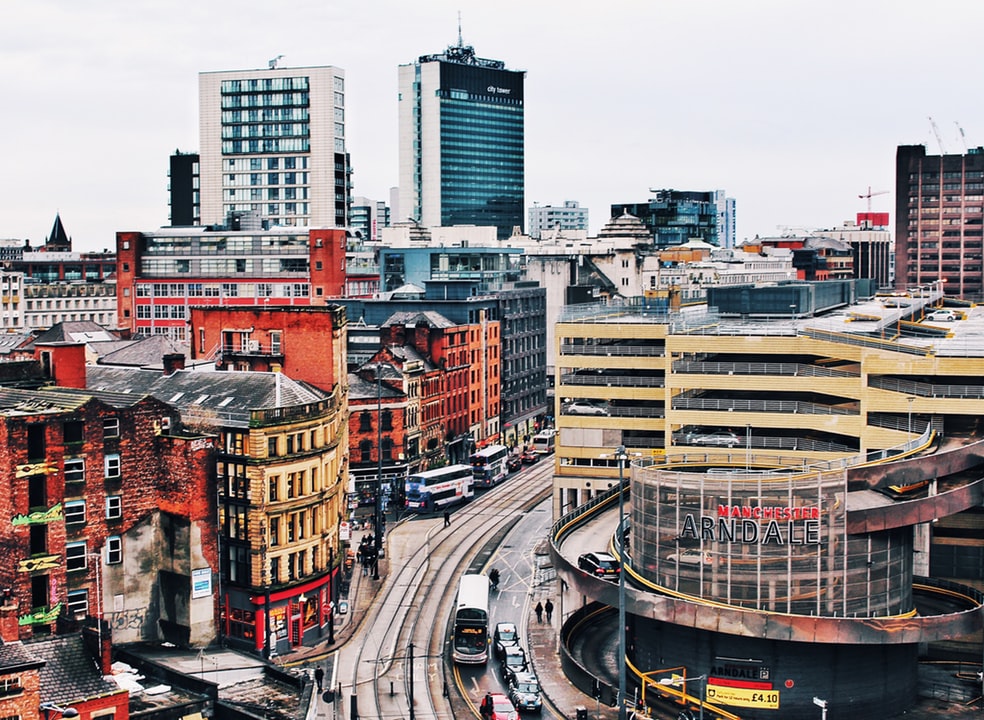 The population of Manchester is 510,000+, with 39.5% being of working age with NVQ Level 4 or similar qualifications.

More than 2.8 million people live in this region. As a result, the local economy is larger than that of Wales or Northern Ireland. In 2018, Manchester’s economy GVA reached £62.8 billion. The tech sector generates a whopping £3 billion every year.

In 2018, the Tech Manchester initiative announced its dedication to supporting the development of early-stage technology businesses. The regions’ startups are set to benefit from subsidized space with zero business rates while plugging into Tech Manchester’s network of mentors.

Over 300 innovation businesses from different industries and of varying sizes are residents of the MSP (Manchester Science Park). The goal of this organization is to provide specialist environments and support services for science and technology businesses.
In 2018, tech companies in the city raised more than £200m in funding.

If you want to discover the full potential of your business, then Manchester is the suitable place for your project. This city has all the necessary conditions for tech & digital businesses to achieve higher standards. With 85% tech sector growth potential and +800 startup births, according to the Tech Nation cluster review, Manchester’s tech sector is booming.

As a result, you can easily find many candidates with a range of technical profiles, which allows you to find the most appropriate match for your mission.

Are you searching for a certified freelance developer? Tell us about your mission and the SkillValue team will assist you in the recruiting process to get the best possible result.