You are: A Freelance Developer in Manchester, looking for your next mission.

We are: SkillValue, the only freelancing platform you’ll ever need – we offer exciting freelance missions, hand-picked by experienced CTOs.

For companies: here you have all types of Freelance Developers available in Manchester, at the push of a button.

Freelancing means more time for you, ‘custom-made’ projects and the freedom to pick whatever missions you want!

You chose to become a freelancer because you thought it would be easy: you’re supposed to be your own boss, not feel like you’re being ‘bossed’ around by all the tasks at hand. Have no fear, SkillValue is here!

We’ll take care of the tedious jobs that involve picking your missions, tending to the management of your contract or dealing with the monthly payments – we’ll even offer support along the way!

You just need to establish your daily rate and focus on your freelance mission.

Why should you trust us? Because we come with a background of over 10 years of experience in IT recruitment, over 500 satisfied clients with interesting projects at hand and a private community of 10,000 freelance developers who are already involved in IT projects that we provided.

Join fellow freelance developers and get started right away on IT projects in Manchester.

Once a burgeoning city of the industrial revolution, Manchester has recently become one of the fastest growing places to attract tech giants. Start-ups and especially IoT-investing companies are continuously flooding this impressive city, despite the impending arrival of Brexit in the UK. As the largest tech cluster – outside of England and the United Kingdom’s capital – it boasts a population of over 530,000 people.

With a great potential of becoming a leading global capital of technology, Manchester is not shy of showing its loving, nurturing side for start-up companies, by promoting collaboration and supporting mentoring activities. And the investment in the tech field has really paid off, as Manchester brings in a digital turnover of £2.2bn.

The future looks bright for Manchester, the city who gave 5 unicorn companies to the world and had been chosen as an Internet of Things City Demonstrator.

Are you a Front-End Developer? Or a Back-End? Or maybe Full-Stack development is more up your alley? Whatever your development skills, you can be sure we’ll recommend the most rewarding freelance missions. Our SkillValue assessment platform will help our CTOs figure out the best freelance developer projects available in Manchester, whether it involves PHP, .NET, C# or even JavaScript.

After assessing your awesome skills, don’t forget to add the results to your CV and make it pop.

Your Freelance development missions in Manchester are waiting for you – and they’re Agile-infused! 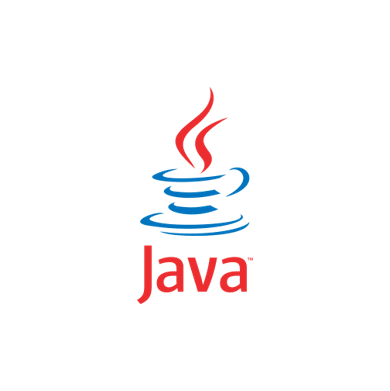 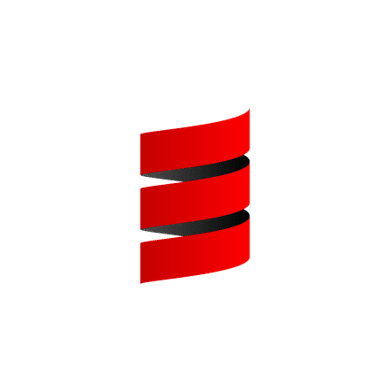 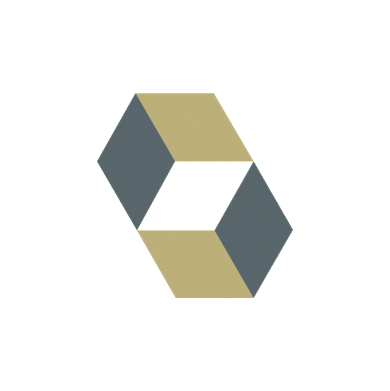 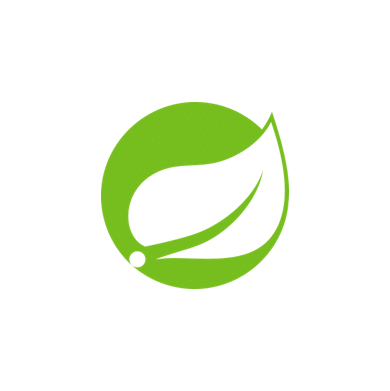 One thing that you can definitely count on is the expertise of our SKillValue CTO. Take advantage of his availability and enjoy a ‘smooth sailing’ freelancing project.

Curious about the process? Here’s the gist of it:

Easy as meat and potato pie!

You are in charge of the daily rates

SkillValue takes care of all the contract related procedures

Receive your monthly payments as negotiated

When you become a member of the SkillValue community you:

Want to go back to a full-time career? Pentalog has Agile projects involving FinTech, MedTech and EdTech companies from around the world – join us.

More than 600 certified IT tests that cover 160+ tech skills

Thank you for contacting Skillvalue!

Our team will contact you as soon as possible.