If ‘Python Developer’ is your code name and Freelancing is your ‘coding game’, then SkillValue is your ‘gamemaster’ for IT projects in Manchester.

Freelancing has its perks, but it can also seem daunting to always look for freelancing projects that you really want to work on. SkillValue will save you from a headache and help you find Freelance Python missions right up your alley, in Manchester. Follow our CTO’s advice and you’ll be working on your very first project with SkillValue in no time!

Working as a freelancer will no longer mean dealing with contracts, billing or customers on your own. With SkillValue you will regain the freedom that you craved, which made you decide to become a Freelance Python Developer.

Our Python Freelance projects in Manchester feature an array of customers, like FinTech, eCommerce, EdTech IoT companies or even coming from the entertainment industry. The development projects offered by SkillValue will become all in a day’s work; projects include missions such as:

Become one of our 10,000 freelance developers involved in IT projects. It’s worth it!

When you join hands with SkillValue, you don’t just get stuck doing Python development. You also get the chance to have a direct exchange with other interesting specialists like Designers, Testers, Architects, Scrum Masters, Project Managers, Consultants, System Engineers, even Project Managers and Product Owners.

Manchester is coming strong from behind – It might even replace London in the near future as the leading tech hub in the United Kingdom!

Manchester has long played an important part in UK. An economic powerhouse, this city was known as the place where industrial revolution started, and now it is becoming a digital technology mecca for start-ups. Sporting 100,000 workers in the digital economy already, Manchester’s need for tech specialists is rising, with more than 160k vacancies.

And every tech company is taking notice of the incredible possibilities that the ‘Rainy City’ has to offer.

We know that one decisive factor in choosing your future Freelancing Python project is the tech stack. You can choose from missions involving: Django, Angular, React, NumPy, SciPy, Data Science, Machine Learning and, of course, Python.

Want your resume to shine? Now it’s easy: simply take our SKillValue Python quiz, get a certification and add the test results to you CV or LinkedIn profile. 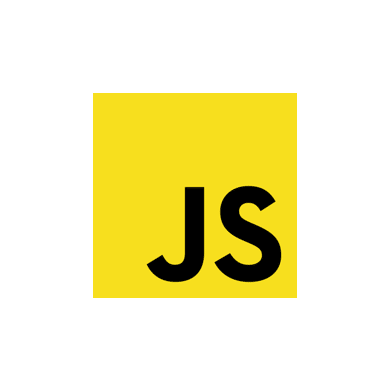 Your Freelance Python projects in Manchester are ready – but are you?

No need to feel nervous. Our experienced CTOs will offer support throughout the entire mission. No negotiations, no follow-up on payments from clients. Just focusing on the projects and cashing in every month for your work.

Daily Rate – set by the freelancer

Monthly payments for your work

What do developers and games have in common? Both are better when they level up!

Enter the SkillValue community and experience the benefits right away:

Plenty of opportunities offered by the Pentalog platform

A CTO – your freelancing career agent

Thank you for contacting Skillvalue!

Our team will contact you as soon as possible.